The first 55 Saudi film directors, digital effects artists, and marketing experts were awarded the NEOM scholarship to one of the world’s best film schools.
Outcome

The mere mention of the program has drawn the attention of a mass filmmaking fanbase not yet recognized in Saudi Arabia; approximately 6,000 of which dared to apply in the program’s first year.
Impact

This initiative alone has brought awareness back to and revived an almost forgotten industry. The overall impact has yet to be determined as the courses are still ongoing and there is much more yet to come.

Saudi Arabia began to focus its efforts on the film industry in 2018 by developing and expanding its local film theaters and screenings, after recognizing the advantageous role they played in reaching its Vision 2030 objectives. A good start - and a definite step forward - for the country’s film industry was awarding seven cinema licenses to both local and international media companies in a single year; the final license was given to the country’s own homegrown cinema brand, Muvi.

That being said, a breakthrough in the cinematic industry without local talent is just not as rewarding as it should be. According to the British Council’s first in-depth report on the kingdom’s film industry in 2020, 41% of the respondents think that skill shortage was the key obstacle to hiring in the Saudi film industry. The report also found that 54% of the country’s motion picture productions were short films, while full feature films accounted for nothing but a mere 4%.

One thing seems to have been missing from the equation: an environment of inspiration and cultivation. 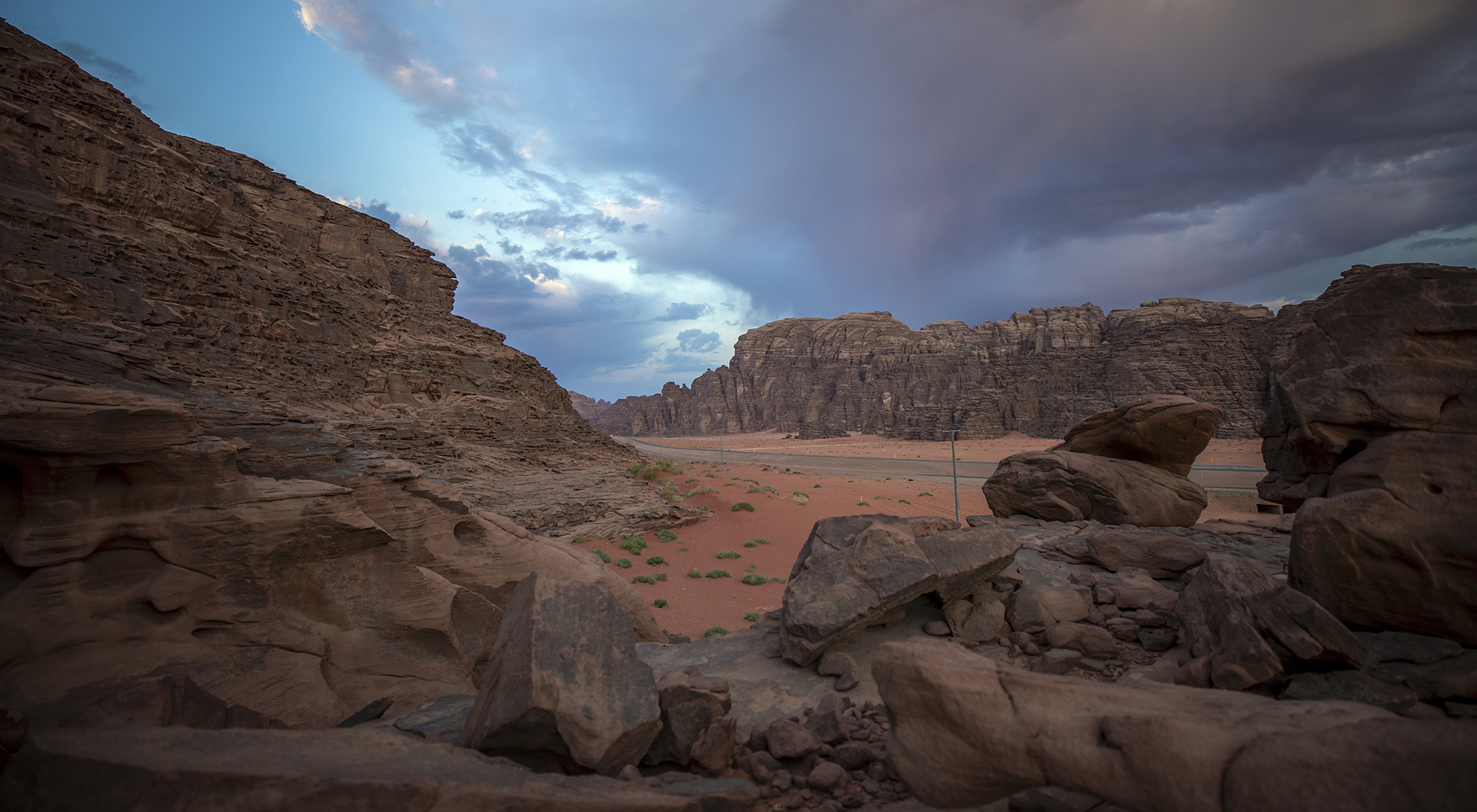 The acceleration and transformation of the first fifty-five

As part of its revolutionary aspirations to become the leading accelerator of human progress and transformation, the ‘new future’ city of NEOM collaborated with TAM to bring to fruition a filmmaking scholarship program at one of the world’s highest ranking film schools, the United Kingdom’s National Film and Television School (NFTS).

The program offered 50 spots for the blended learning NFTS Filmmaking Certificate course and five placement opportunities for applicants pursuing their postgraduate studies. Of the 12,880 emails that were dispatched, 5,720 users signed up during the three-week registration timeframe, however only 17.4% of the applicants completed the form in time.

To make sure all interested parties were aware of the scholarship’s existence and gain the highest possible reach, TAM contacted 90 different Saudi-based universities, 135 media startups and freelancers, and conducted 10 webinar sessions at educational institutions.

The initial filtration process, headed by TAM’s filtration specialists, commenced just two days after submissions began. The validity of the forms was determined based on preset quantitative evaluation terms that were met by 161 individuals; 70 of which had applied to the Master’s program and 91 to the filmmaking certificate course.

The final nominees went on to conduct an interview with a media-specialist committee consisting of members from both NFTS and NEOM. These interviews were the deciding factor for the final selection of 55 students - 32 males and 23 females - based on their backgrounds, portfolios, and the passion they have for the industry.

The scholarships are currently still ongoing as the students have just begun attending the school, meaning the long term outcome of this initiative is yet to be determined. However, the short term outlook shows how the initiative was able to bring thousands of Saudi filmmakers out of hiding which could in turn cause the industry to develop and prosper.