Developing Youth Skills to Encourage a Stronger Self and Work Image

To further the innate soft skills Saudi youth have but rarely use, and instill their importance when entering the workforce.
Challenge

The program’s implementation in schools across the kingdom has helped alter the perception of the importance of soft skills among students as well as their teachers, trainers, and general adult presence.
Outcome

Its impact is constantly ongoing so long as it is being implemented and long after that. Since Ahlha’s application began in 2017, the kingdom has launched new educational programs and initiatives that function on the importance of overall skill development.
Impact

The further the labor market advances, the more an applicant needs to sell themselves rather than just their technical knowledge and skills. To do so, they need to simultaneously focus their educational efforts on developing their soft skills, such as communication, presentation, teamwork, and leadership to name a few.

As Saudi Arabia strives towards becoming the Middle East’s go-to business hub, it’s local workforce must do the same. Since its Vision 2030 transformational program was launched in 2016, the kingdom has been acting in terms of developing technical and hard skills. More recently however, it has turned its attention to the aforementioned soft skills.

So recent is the endeavor, that the Ministry of Human Resources and Social Development (MHRSD) was only officially established in 2019 after the Ministries of Labor and Social Affairs were merged to become one. Ever since, it has been taking into account all the necessary maturing and knowledge nurturing needed to create a business hub like no other. 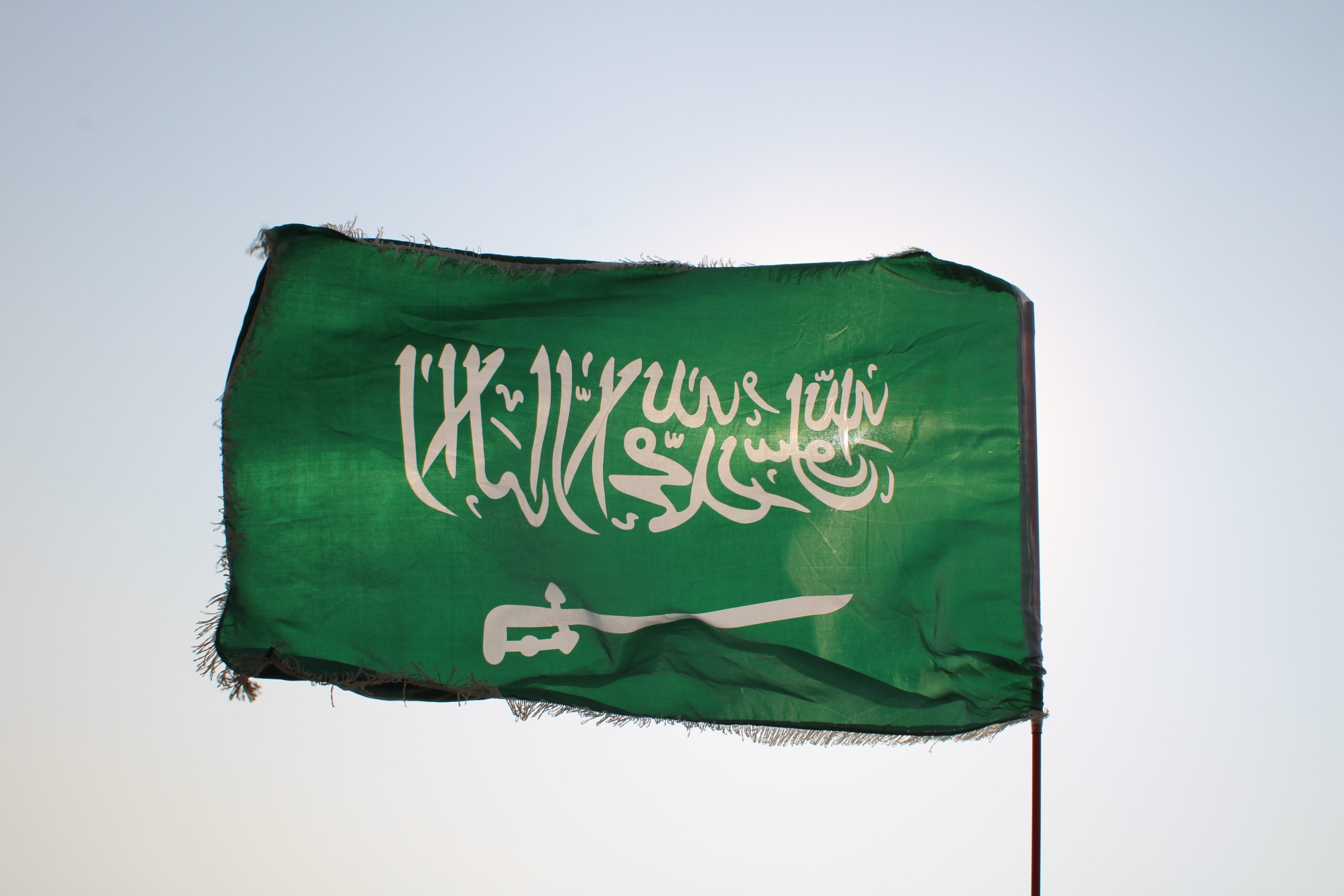 As part of its contribution to the Saudi Vision 2030 National Transformation Program and in support of the MHRSD’s futuristic strategy, TAM created a workshop-based program that would instill positive values and attitudes among Saudi students. The initiative aims to enhance the local youth’s personal traits and motivate them to contribute by developing their soft skills.

The initiative was developed due to what TAM found was a shortage in student related services and educational programs, which in turn affected creativity and innovative stimulation, interpersonal and critical thinking skills among students, and the alignment of education and training outputs with the labor market needs.

Prior to formulating the program, TAM was tasked with developing its identity and the aforementioned purpose. This process entailed naming the program, designing its logo, and setting its color scheme, ones that would attract the attention of the initiative’s target audience.

One of the most time consuming things to do with most businesses and programs, even stories and articles, is to label them and find that perfect, eye-grabbing name. After much deliberation, the team decided to go with “Youth Community Service Program,” which was later renamed and shortened to “Ahlha” (Arabic for “Qualify it”, it meaning the kingdom).

TAM then conducted the necessary research which would allow it to locate and select the appropriate teachers and trainers to present the intended content to the students. This research also involved finding information and statistics on the nine topics covered by the initiative. The main issues that were discussed included: food sustainability, youth helping youth, community and public spaces, environment protection, and more.

To test out the program’s identity, methodology, and content, the team conducted a focus group of 40 youths, equally distributed among the two genders. This workshop trial included 15 trainers, who then provided their opinion on the program once the testing phase was complete. TAM then conducted in-person interviews with 20 people and organizations who were specialists in the nine different subject areas Ahlha was focusing on.

The program’s workshop was designed to be utilized on a long term basis, and was formed around the triangular model “Attraction, Implementation, and Meditation.” This meant, to start with, the program needed to get noticed and students' knowledge activated through the use of cognitive and emotional tools.

These tools would then be implemented with the aim of enhancing abilities and enlightening minds through realistic experiences. Finally, the students would learn the incorporation of their newly acquired education with the continuous use of intel gathering and deductive reasoning until they can be done quickly and efficiently.